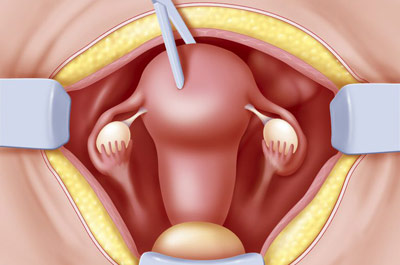 Hysterectomy is a surgery to remove a women’s uterus or womb. If you have been decided to undergo a hysterectomy by your doctor for whatever reason, it can be due to fibroid uterus, heavy bleeding, endometriosis or any pelvic cancer, hysterectomy is usually the made of treatment.

There are the common indications of Hysterectomy

There are 4 types of Hysterectomies that we usually do.

In open (abdominal) hysterectomy, we usually give a 15cm cut in the lower part of the abdomen and this is inserted throughout into the abdomen. Uterus is cut from its attachments and removed through the same incision. Because of the larger incision post operative pain will be more.

Second method is vaginal hysterectomy. In this method, no incisions on the abdomen and uterus is removed through vagina. But vaginal hysterectomy has some limitations like all the patients cannot undergo in this surgery with very big uterus and in patients with previous multiple surgeries.

Third method is laparoscopic or minimally invasive surgery. In this method the abdomen is not opened. Only 3-4 small key hole incisions 0.2 to 1cm in length are made in the abdomen through which laparoscope and other specialized instruments are introduced. Surgeons get a magnified view of the oorgans and the whole abdomen can be visualized clearly. After the procedure uterus is removed vaginally most of the time.

The fourth method is robotic surgery. In this method the doctor guide a robotic arm to do the surgery through small cuts in your lower abdomen.

Because of the less discomfort be mobilized fast and can get back to regular routine easily. You will be discharged on the second day of the surgery and you can even get back to your job in a matter of 1-2 weeks.
Even for the next operation any time the chance of post operative adhesion formation in the internal organs get stuck together is minimal following a laparoscopic surgery compared to open surgery. Patients is benefited with a cosmetically better scan compared to open surgery. 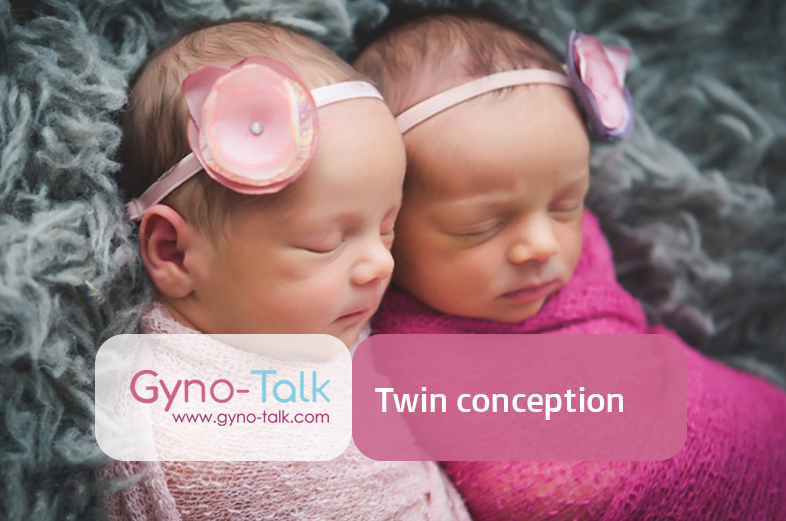 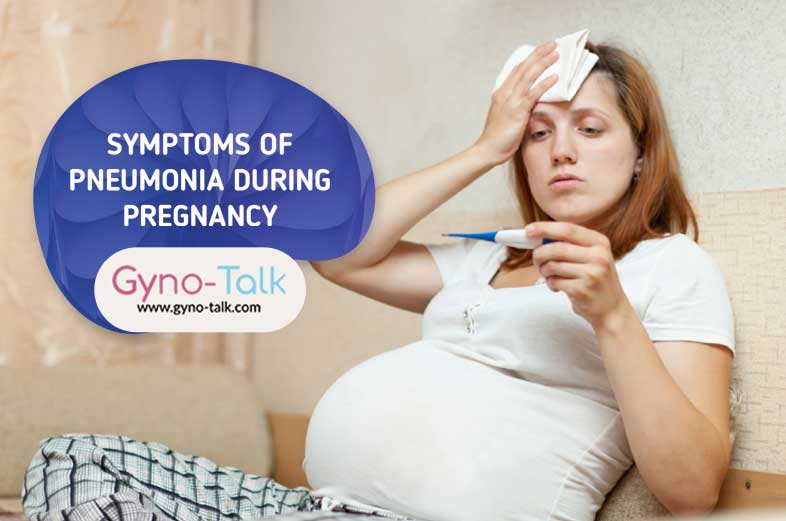 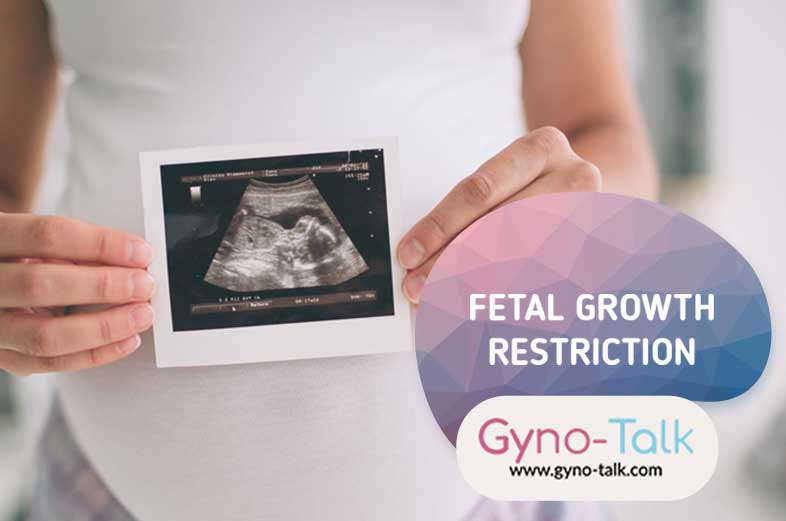